937 Properties for rent in Bahia state 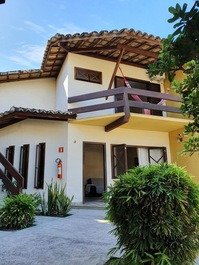 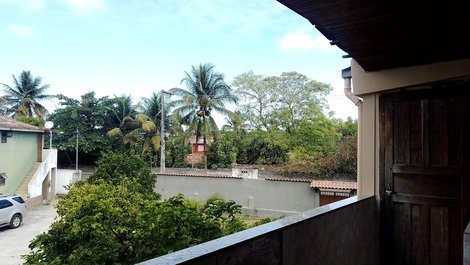 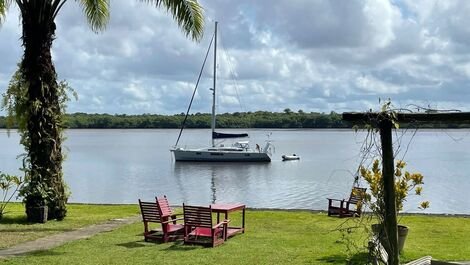 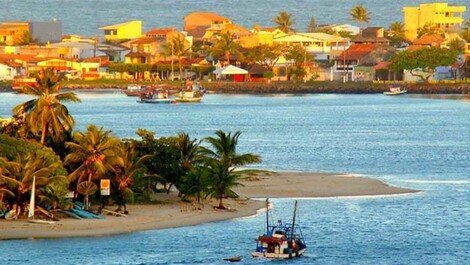 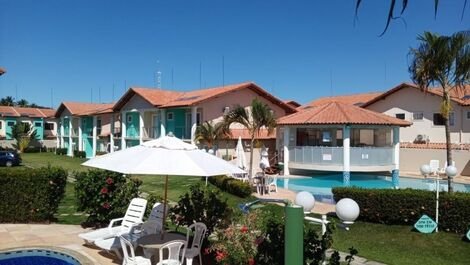 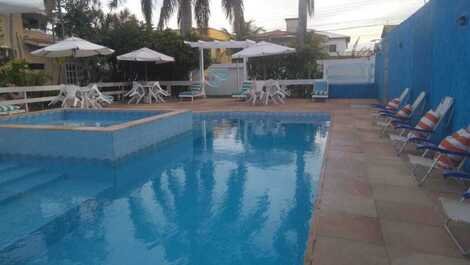 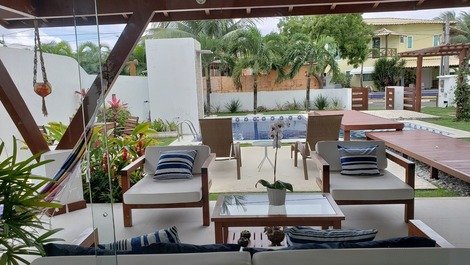 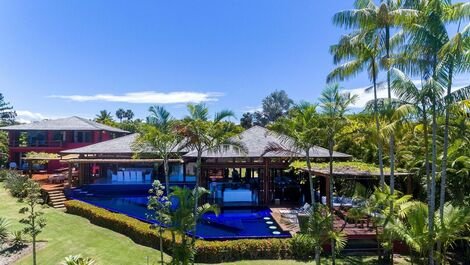 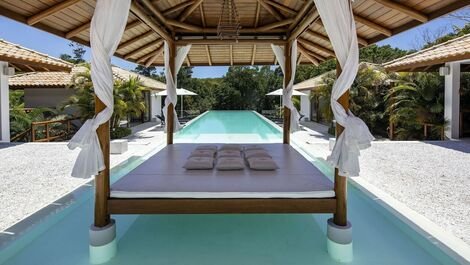 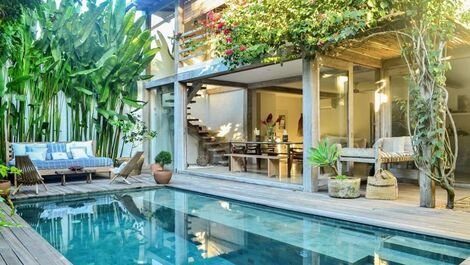 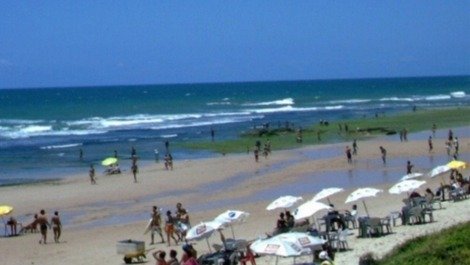 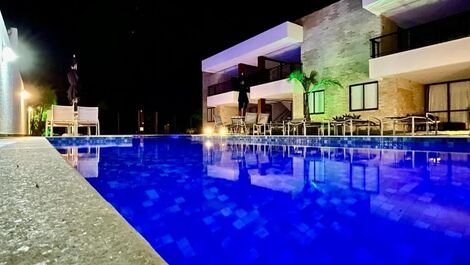 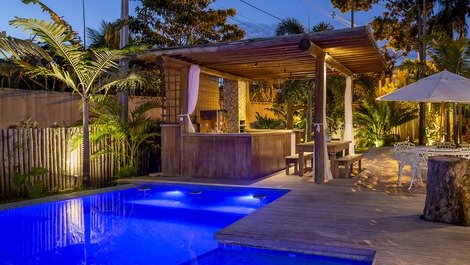 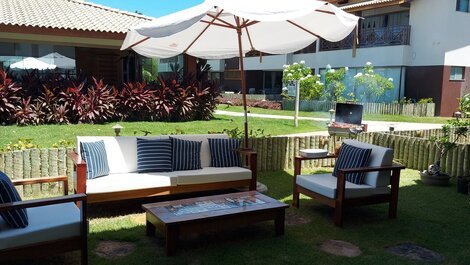 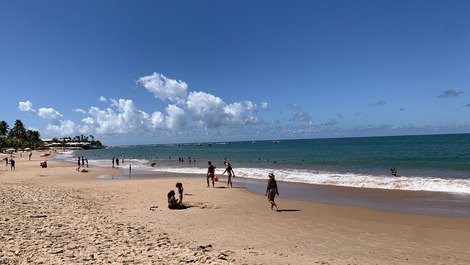 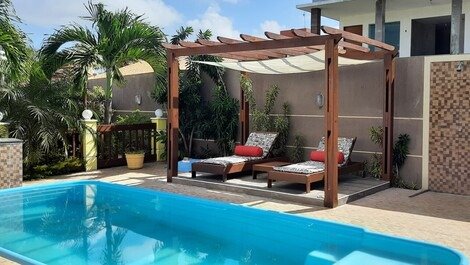 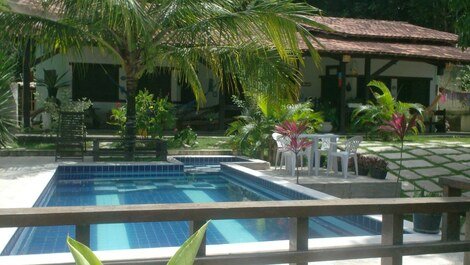 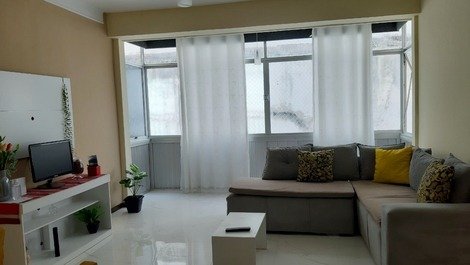 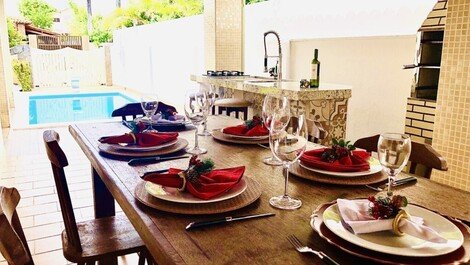 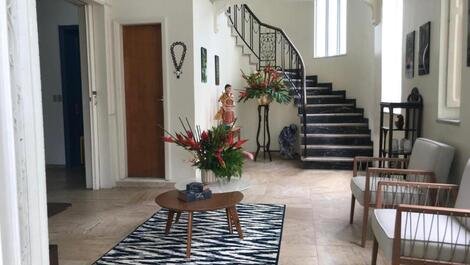 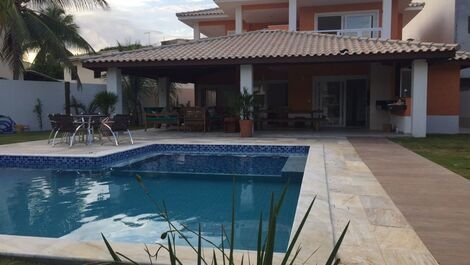 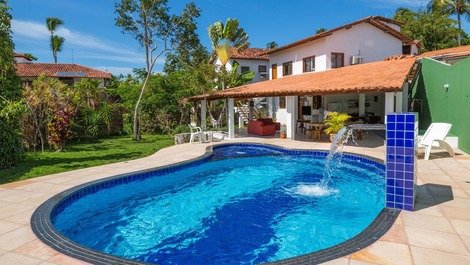 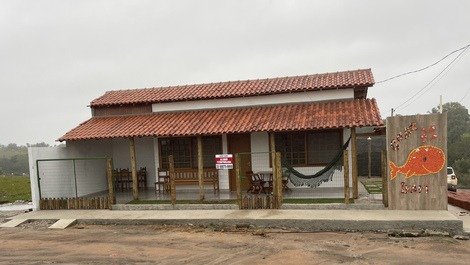 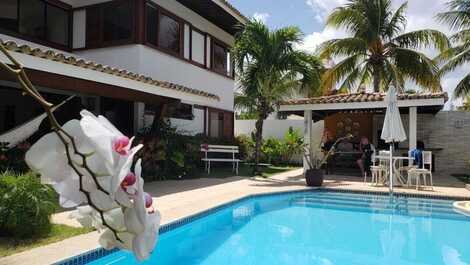 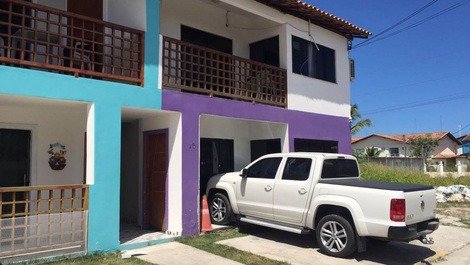 Homeland of cultural diversity, Bahia presents its board of tourist itineraries and trips within the History of Brazil. From secular churches to the typical handicrafts of the cities of local folklore, the state opens in a true mosaic of attractions for those who wish to unveil Bahia in all its grace and poetry.

Land of the orixás, patuás and babalorixas; Earth of worship to All Saints; Bahia is also the Land of all rites and myths. The diverse expressions of folklore bear the richness of the popular imagination. Samba wheels, Mast Pullers, Capoeira, Suits of Kings, Bumba meu-boi, Afoxé and many others color, animate and display the unshakable faith of Bahia throughout the capital and interior. A mosaic of festivities and celebrations to the beliefs of African, indigenous and Portuguese origin, to the unique seasoning of the baianidade. That is, it is the perfect destination for those who are enchanted by the mix of cultures and want to learn a little more about each one of them.

The history of Bahia is confused with the history of the country itself. In Porto Seguro, in the extreme South of Bahia, in the year 1500, Brazil was discovered with the arrival of the Portuguese and the celebration of the first mass, in Coroa Vermelha, by Brother Henrique Soares de Coimbra. In these five centuries of many stories, Bahia was the scene of invasions, such as the Dutch, of the wars for independence, and of conflicts and revolts, such as Sabinada and Malês.

In the sixteenth century, Bahia was driven by the economy of Brazil wood and sugar cane, followed by the circus of gold and diamond. The golden phase of sugarcane, also, has given rise to the colonial nobility, provoking a population increase and also financial, mainly in the capital, which can be proven by the constructions of the main churches of the city, like the one of San Francisco , The venerable Third Order of Saint Francis, with a Spanish baroque façade, and the Basilica Cathedral, where the tomb of Mem de Sa, the third general governor of Brazil, and the cell where Father Antonio Vieira died .

Bahia is also the scene of rare beauty, where nature reigns supreme and graces visitors with all its charm; A true touch of the gods in the Brazilian Northeast. From north to south and from east to west, the landscape makes Bahia a unique and special place. The state of Bahia has waterfalls, islands, beaches, caves and caves, lagoons and rivers.

The people of Bahia are the fruit of the miscegenation of the native Indian, the European and the African. It is a mestizo people with singular characteristics expressed in culture and religiosity. The Bahian is, by nature and excellence, hospitable, welcoming, friendly and partying.

The process of miscegenation began even at the time of the Discovery, when the Portuguese here took root and with the native Indians formed their families. The cycle continued with the arrival of African slaves of various ethnicities.

The more than 365 Catholic churches in Salvador - one for each day of the year and still left - and the many terreiros of famous fathers and mothers of saints live in full harmony of beliefs and rites. Worshiped in Christian Masses and holidays - each with its corresponding entity in the religion of African order - and celebrated in the streets and wide in celebrations that mix the sacred and the profane, the saints are a reason for faith and adoration, and always celebrated to the seasoning of Bahia, in the capital and in the interior, where each square reserves at least one church.

Portuguese architecture in the basilicas, from the baroque to the neoclassical, and the choreographies marked in the candomblé terreiros are attractions aside, which set the tone of the unshakable faith of the Bahian in this true religious cauldron.

The oil palm from Africa lends its peculiar flavor to the oil that gives taste to moquecas, seafood, caruru, acarajé and abará. Accompanied by the traditional caipirinha or the refreshing coconut water, the dishes present the eyes, seduce the smell and disintegrate on the palate. It is mouthwatering".

"Oh! Just imagine, what a crazy mixture. Joy, joy is the state, which we call Bahia. Of all the saints, charms and axé. Sacred and profane, the Bahian is: carnival ... "Anthem of the Carnival of Bahia, the song" Chame Gente "by Morais Moreira sums up perfectly: not only the democratic spirit, the beauties and the incomparable joy of the city of Salvador, but Mainly, the frenzy felt here in every month of February, during the biggest popular open-air party on the planet.

Bahia is a party all year long. The popular festivities follow each other, concentrated in the summer, but extending throughout the year, including the June festivities. The folkloric manifestations of diverse origins proliferate with outdoor exhibitions of capoeira, maculelê and samba-de-roda. Thousands of people take to the streets to celebrate the patron saints. Besides being popular, these festivals are characterized by religious syncretism and the mixture of sacred and profane elements.

The largest coast of Brazil is in Bahia, with more than a thousand kilometers in length. Almost everything is beach and the waters are very warm, washed by the currents coming from the Gulf of Guinea, in Africa. Unlike the beaches of the South and Southeast that receive waters of the Antarctica. Most of the Bahia beaches are far from large urban centers. Predominate the charming villages. For those who like infrastructure and comfort, Bahia has innumerable options of seasonal properties installed in several points of the coast. Best of all, summer Bahian lasts all year.

The state of Bahia has as main source of economy tourism, so modern apartments in multi-storey buildings are not lacking in large cities. So the options for you to rent an apartment are many.

The Temporada Livre has different options of apartments in the state. Among them, some in the capital itself, or in smaller but no less paradisiacal cities.

For those who prefer to stay in a large, airy house, for a large number of people, the state also leaves nothing to be desired. At Temporada Livre you also find a large catalog of houses to rent, for all tastes, in the most varied prices and in various cities.

Advertise your real estate in Bahia to rent by season

If you are an owner or real estate agent (real estate broker) and want to rent real estate in Bahia, know that TemporadaLivre is the best portal for rent by season in Brazil. Do not lose time: see how to advertise seasonal property and put your real estate to work for you!