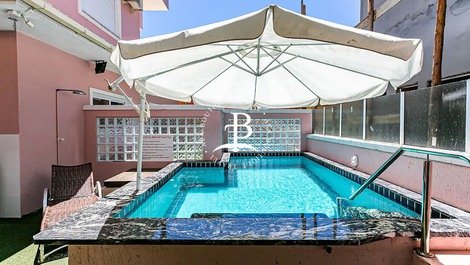 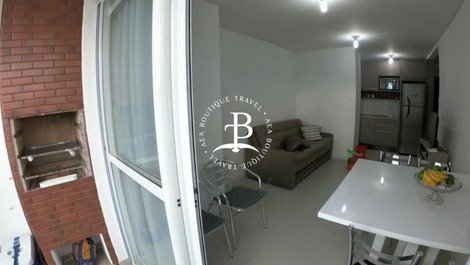 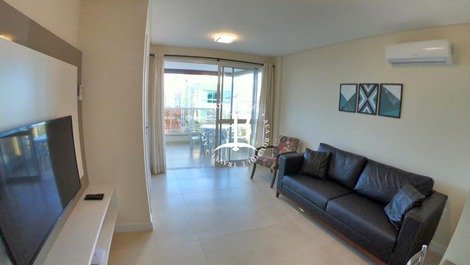 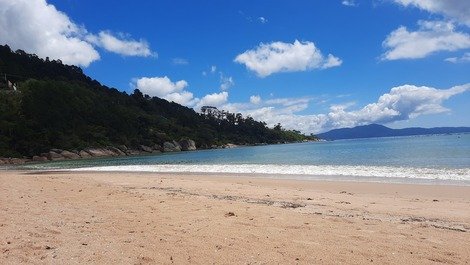 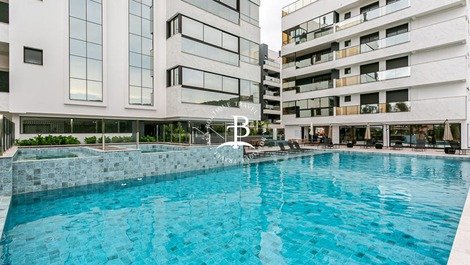 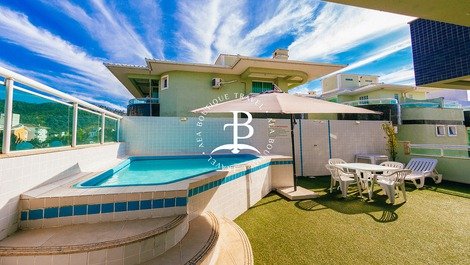 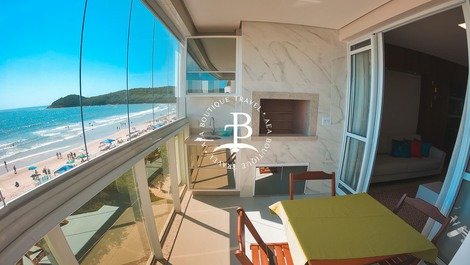 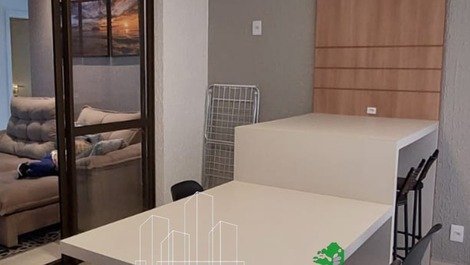 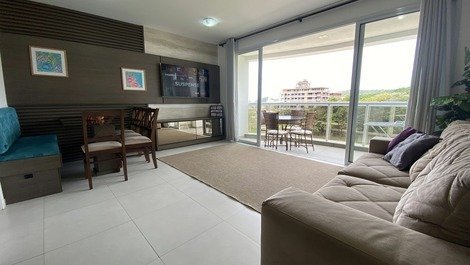 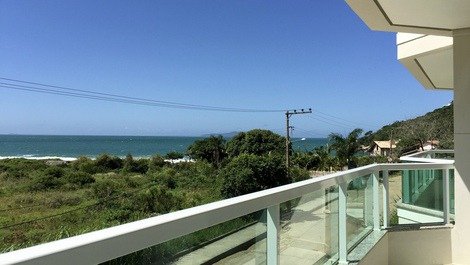 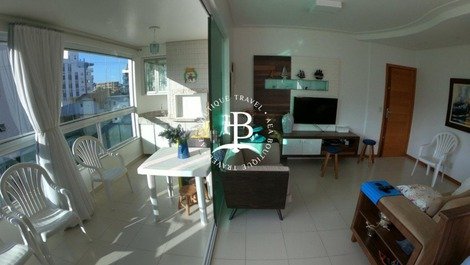 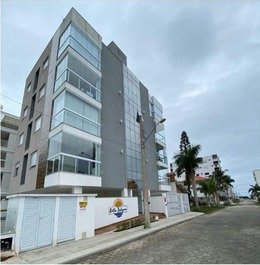 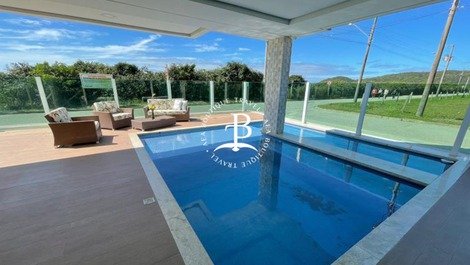 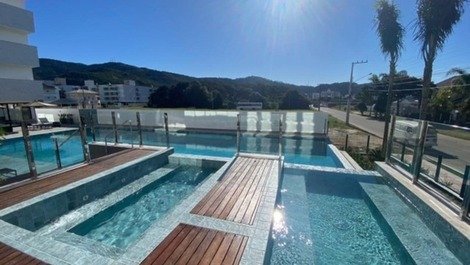 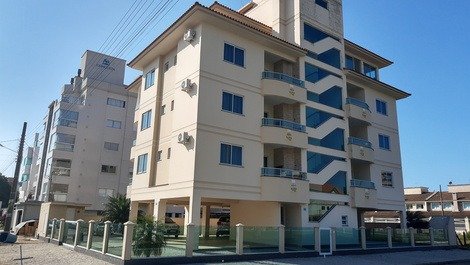 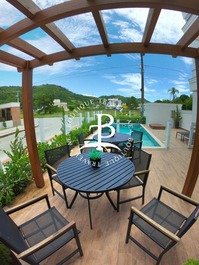 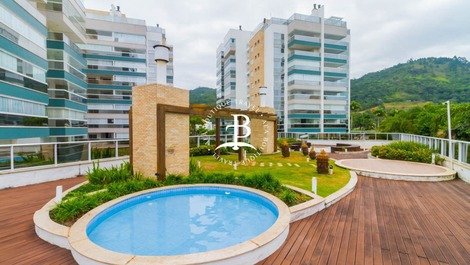 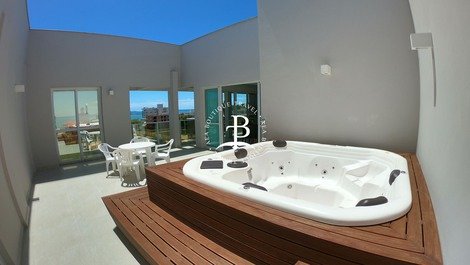 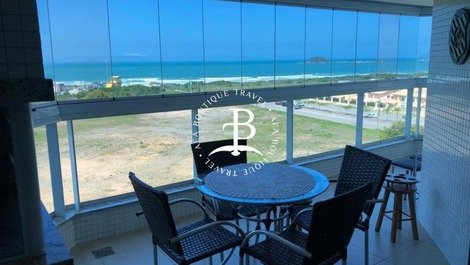 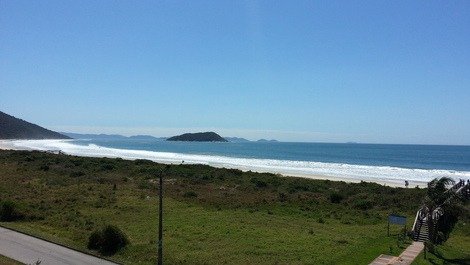 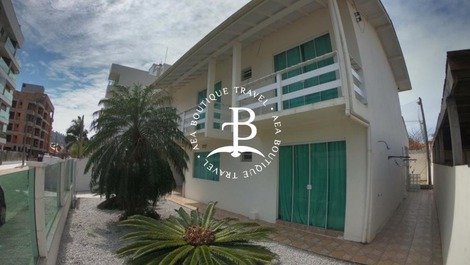 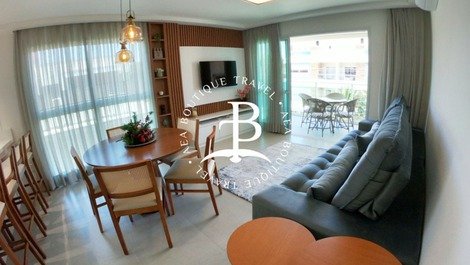 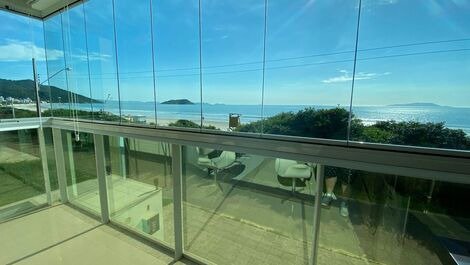 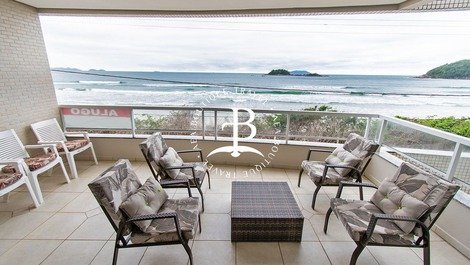 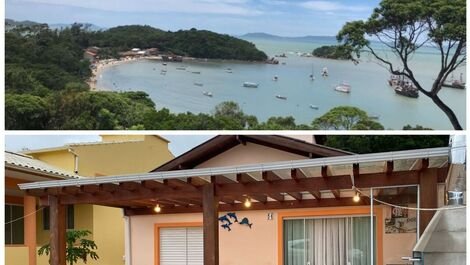 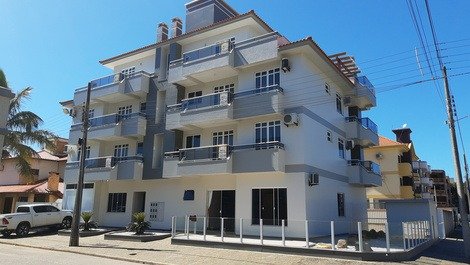 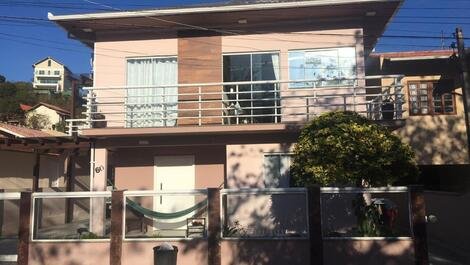 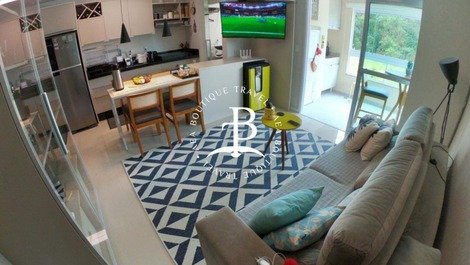 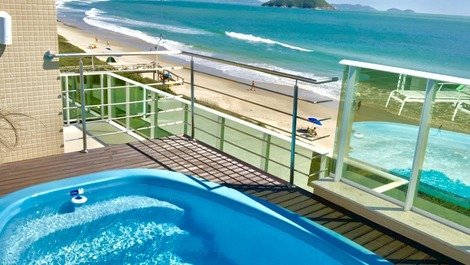 Governador Celso Ramos has approximately 12 thousand inhabitants and is considered the newest tourist frontier of Santa Catarina. Located in the metropolitan area of ​​Florianópolis, with some distant beaches no more than 35 kilometers from the center of the capital, the city is surrounded by hills that hindered access (and help explain the delay in tourist exploration). Governador Celso Ramos has Azorean colonization, more than 20 beaches and five islands. One of them is the island of Anhatomirim, where is the Fortress of Santa Cruz. Surrounded by native forest, the city is in the Environmental Protection Area of ​​the Baleia Franca. In ancient times, the city housed the largest whaling center in the state.

Tourism in Governador Celso Ramos - SC is basically done by families or young people attracted by the promise of landscapes and perfect waves. There is, one can say fortunately, the frenetic movement, typical of cities that have organized, guided tourism alternatives and with great infrastructures. That is why the climate of simple cities is lived in the city.

This is the great thing about being in Governador Celso Ramos: to live the tranquility and the customs of the natives, unveiling new and more beautiful visuals, always respecting the historical and natural patrimony of the city, with the certainty that you can bathe in crystalline waters, Enjoying an infinite peace. In this sense, the nature was very generous with the municipality that is inserted in the environmental protection areas of Anhatomirim and the French whale.

So, if you are looking for a quiet holiday destination to rest on the coast of Santa Catarina and forget about the daily rush, know that the little town of Governador Celso Ramos is the perfect place to travel. There, rest will not be lacking. Tranquility is present in every corner of the city. Being the ideal place to escape the hectic metropolis. In the city, there are also, many houses and apartments of season, that are great options of lodging for those who travels. In quiet neighborhoods and near the beach.

The coastline of Governador Celso Ramos is divided into 23 beautiful beaches, with all kinds of leisure and relaxation options: diving, windsurfing, jet-skiing, surfing, quiet sunbathing and sea.

Beach of the Antenor;

Beach of the Strings;

Church of Our Lady of Mercy

Construction completed in 1745, Nossa Senhora da Piedade Church has a Portuguese colonial style and is listed by IPHAN as National Historic Heritage.

Located in Armação da Piedade, therefore the name "Piedade" on the beach, the Nossa Senhora da Piedade Church had its construction started in 1738 and completed in 1745. With Portuguese colonial style, marking the traces of the colonizers of the region, was built using the Old mortar technique (common at the time) of mixing shells and gravels with whale oil, abundant in the area in the period.

Fortress of Santa Cruz do Anhatomirim

Impressive construction, of Portuguese architecture, the Fortress of Santa Cruz do Anhatomirim served as a defense of the region in the eighteenth century and is great for exploration by historical tourism.

In the eighteenth century, the Portuguese settlers built four forts and the largest of them was built on the island of Anhatomirim, strategically located near the continental portion of the North Bay.

With Lusitanian architecture of Renaissance influence, it witnessed many stories and the best known one is the one of the Federalist Revolution in 1894, that resulted in hundreds of rebels dead. The Fortress of Santa Cruz de Anhatomirim has been restored and today is a busy place of visitation, counting on excellent infrastructure of restaurant, snack bar and souvenir shop.

Natural and archaeological heritage of the region, the Biological Reserve is on Arvoredo Island with rich protected biodiversity.

The island of Arvoredo is 10 km from Governador Celso Ramos and is accessed via its own boats or through agencies that offer tours to the place.

The Arvoredo Marine Biological Reserve has 17,104.47 hectares, with many animal and vegetable species from the coastal region of Santa Catarina, which has on the island a protected natural nursery, as well as archaeological and historical sites. The islands of Galé and Deserta also make up the Reserve, totaling almost 17,800 hectares of preserved area.

The best time to know the reservation is between the months of January to May, when the temperature and the visibility of the water have ideal conditions for the practice of observation dive. Shipwrecked boats make the dive more interesting and curious, such as Lili tugboat, wrecked in 1958.

Some islands make Governador Celso Ramos win another landscape besides the beautiful beaches.

The islands of Governador Celso Ramos, except for the island of Anhatomirim, where the Fortress of Santa Cruz is located, are deserted and considered areas of environmental protection. The archipelago of the municipality includes the islands: Arvoredo, Galé and Deserta (which made up the Arvoredo Marine Biological Reserve); Grande and Thirty Réis (observed on the left side of Praia de Palmas); Palmas (seen to the right side of Palmas Beach); Maximiliano (located in front of the Currais beach); From Macuco, Calhal de São Pedro and Ilhota de Ganchos (on the left side of the beach of Ganchos de Fora, which can be seen from Calheiros beach).

For those who are going to visit this real paradise of the south, the option to rent dem houses and apartments in Governador Celso Ramos is an excellent option. Whether you are traveling with family or with friends, renting a house or apartment exclusive for the season offers more privacy, comfort and even savings in relation to the options of hotels and inns.

For rent house in Governador Celso Ramos, you can choose the structure according to your needs. For Temporada Livre, there is the option to choose how many bathrooms and rooms depending on the number of people that will travel, then check which houses will be available at the time of your choice.

In addition to the above facilities, by the TemporadaLivre site you can also select apartments for rent in Governador Celso Ramos according to the amenities they offer, if you prefer: air conditioning, bathtub, balcony, parking spaces, internet access and even The distance from the property to the beach.

How to rent real estate in Governador Celso Ramos - SC?

If you're reading this article, you've certainly been hooked by the magic of Governador Celso Ramos and can hardly wait for the next vacation or holiday and enjoy a different city, in his own furnished chalet. So you're in the right place to start the preparations. Browse the site Temporada Livre and find the apartment, house or chalet for rent in Governador with prices that fit in your pocket and your holiday project .. And now just prepare the suitcases, do not forget the swimsuits, and enjoy a vacation the maximum. Then you will realize that renting seasonal properties in Governador Celso Ramos is always a good idea.

Advertise your property in Governador Celso Ramos for rent by season

If you are an owner or real estate agent (real estate broker) and want to rent real estate in Governador Celso Ramos, please know that TemporadaLivre is the best rental portal in Brazil. Do not lose time: see how to advertise seasonal property and put your real estate to work for you!