137 Properties for rent in São Francisco do Sul / SC 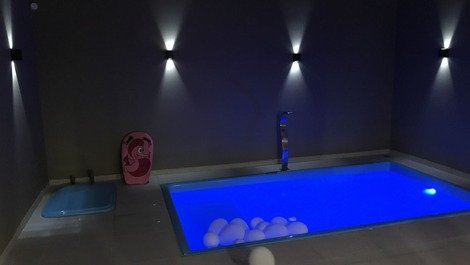 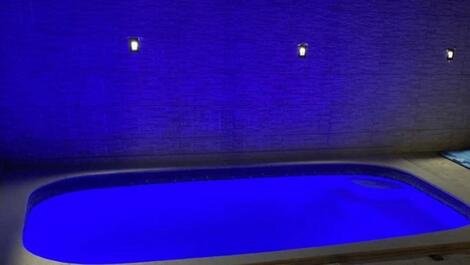 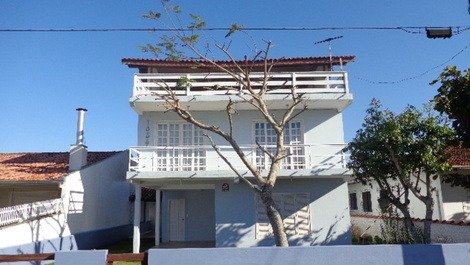 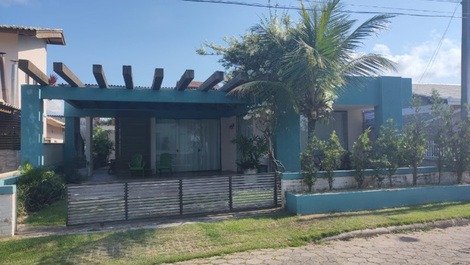 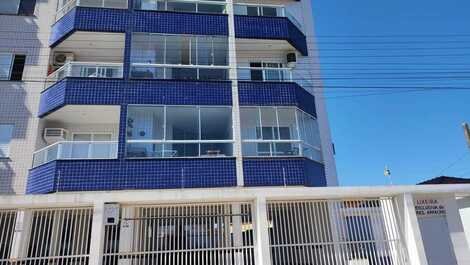 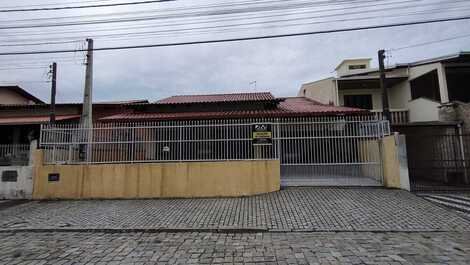 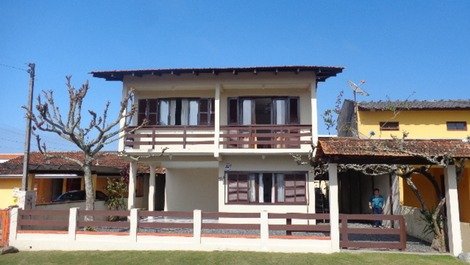 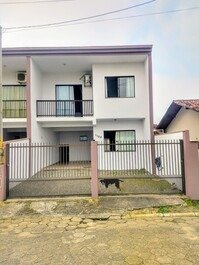 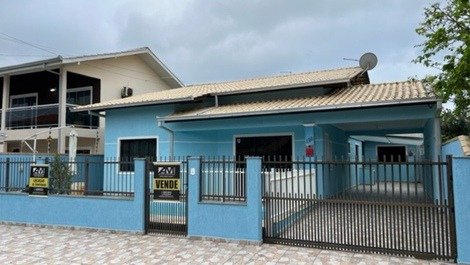 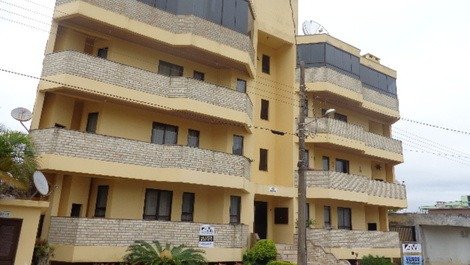 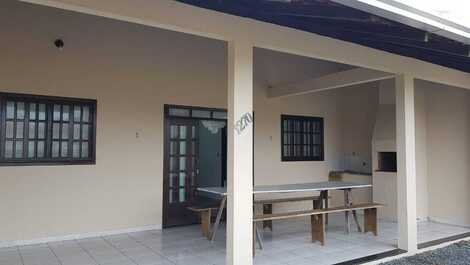 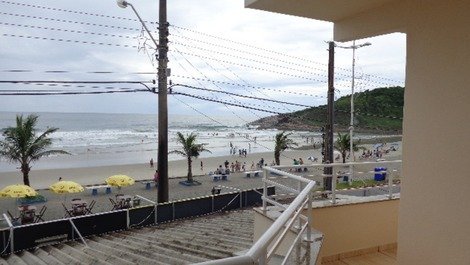 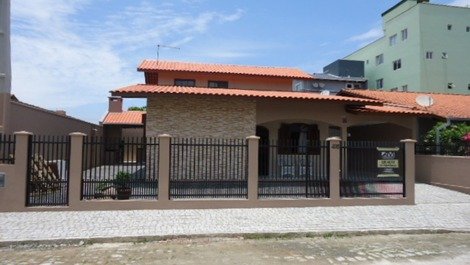 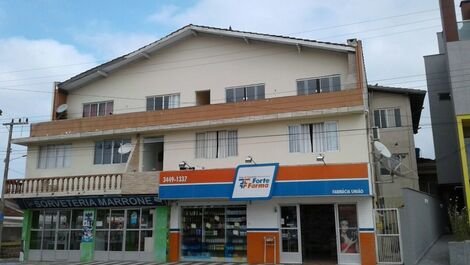 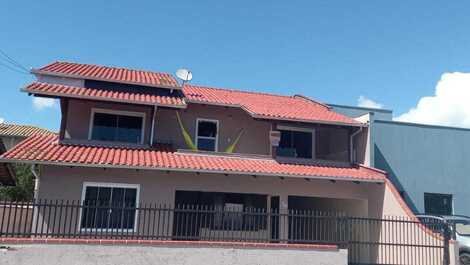 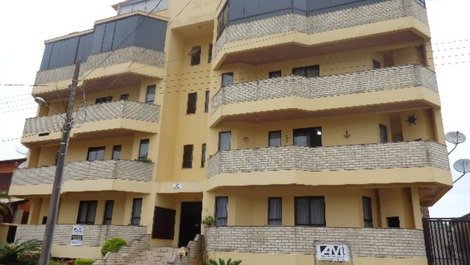 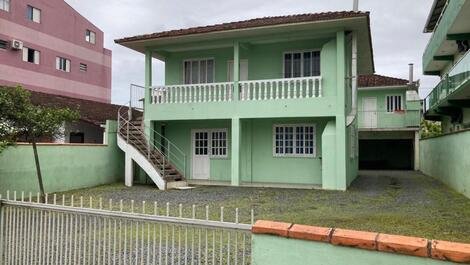 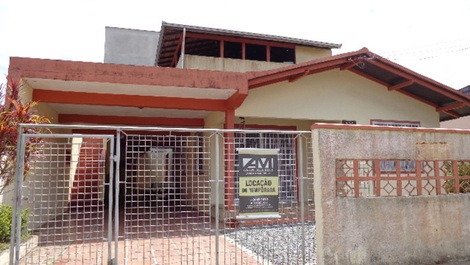 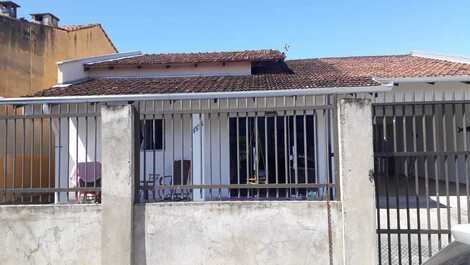 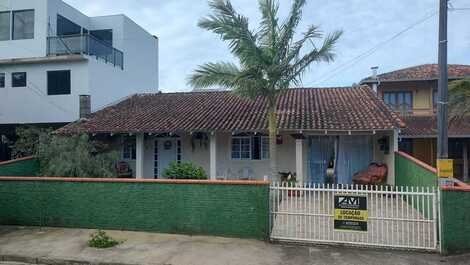 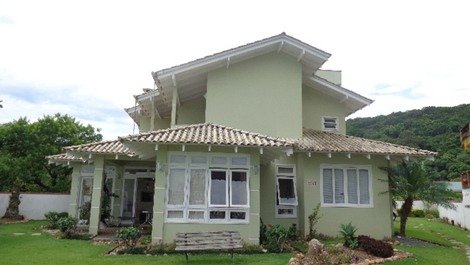 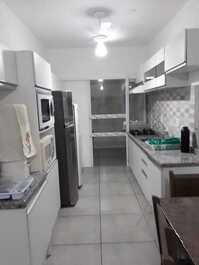 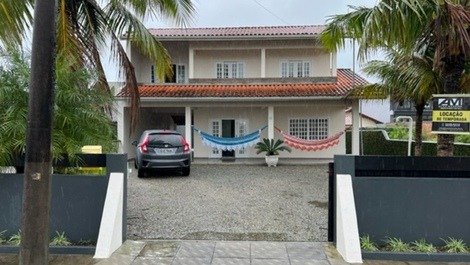 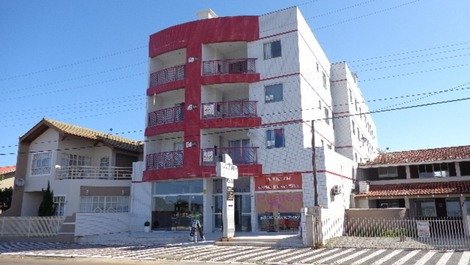 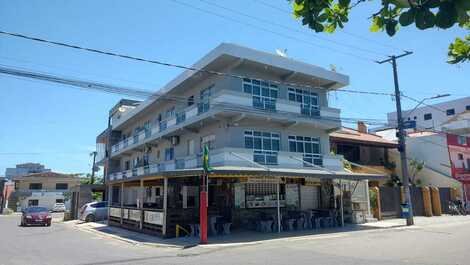 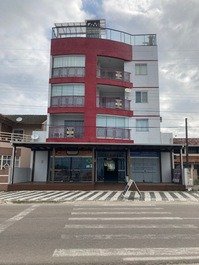 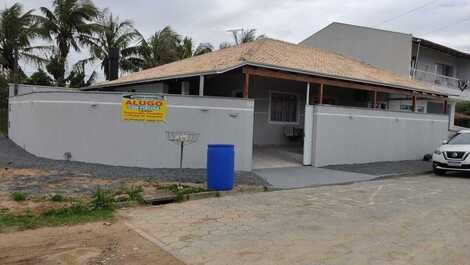 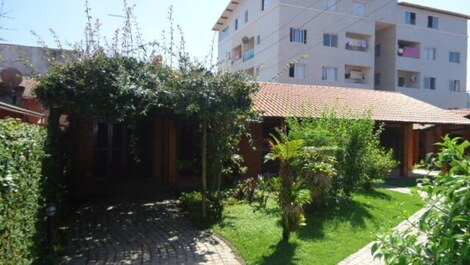 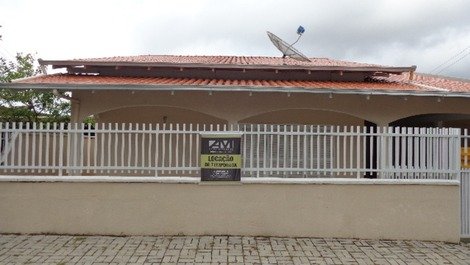 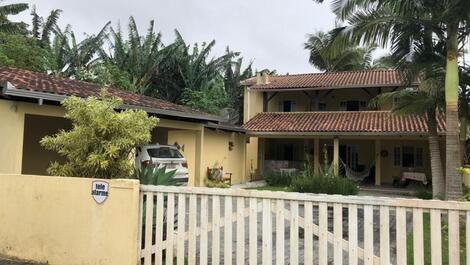 South San Francisco, or "São Chico", as it is affectionately called, has the charm of old houses in Portuguese colonial style, as well as its beaches, the Atlantic Forest and the Bay Babitonga, that delight the thousands of tourists visiting this piece of paradise every year.

Discovered in 1504, the city has a Historical Center listed by the Institute of Historical and Artistic Heritage - IPHAN, especially the National Museum of the Sea - Brazilian vessels.

boating, walking along the beach, venture along the paths in nature, or simply watch the sunset on the Bay Babitonga are just some of the reasons that South San Francisco invites you to meet.

Are Franscico South's main source of tourism economy, then the options for you to rent a season still are many. In TemporadaLivre you find vacation rental in São Francisco do Sul, a large catalog of houses and apartments for rent, for everyone, in various prices and in various locations.

The city of São Francisco do Sul is surrounded by two other paradises on the western side is Babitonga Bay and the eastern side of the Atlantic Ocean. But those who think that's all, because in the midst of these wonders are beautiful beaches, one more beautiful than the other. So if you do not know the beaches of South San Francisco, rest assured that we will tell a little bit of each of them for you. Check it!

Starting at the Beach Itaguaçu, which has gained the preference of tourists in recent years, thanks to the fact be giving space vacation homes, causing visitors are closer, which was not possible before, being a semi resort desert.

The beach has a very inviting setting with wide strip of sand, so that everyone get comfortable with tranquility, sea and a busy both with strong waves and some points of fountain. But as you can get quiet, because there are two lifeguard stations ready for any eventuality that may occur.

In the left corner of the beach, the sand is dark and seen as monazite, a kind of sand that relieves pain, especially to rheumatism, causing the elderly to visit the beach quite often.

Then, what about enjoy a bit of Ubatuba? A sea beach somewhat "angry" with slightly strong waves, where surfers call to catch good waves. Moreover, its strip of sand, is well played by tourists, literally taking account of the beach with its praianos articles. In the summer, there is another attractive and lively, it is common to find beach volleyball championships. Thus, whether in or out of the sea, the joy is guaranteed in Ubatuba Beach.

The Enseada has no less than 3 kilometers long. And besides being broad, all there existing spas, is offering better infrastructure in terms of service.

But where is this baby? There are only 20 km from the center, with calm seas and little waves, causing families often visit, as with children on the beach, you need to take a special care, is not it?

In addition to the attractions mentioned above, Inlet also offers tours with paddle boats, kayaks, banana boat and schooner. So, choose your favorite and smooth ride.

The Jetty Beach gets its name due to the fact of being among the breakwaters Ferry Terminal Petrobras and the Morro da Creek.

It is so beautiful, that enchants anyone who comes, it is the tiny beach of St. South Sebastian, and what you lack of space, plenty of beauty, with some rocks scattered on the sand, shore lush bushland and waves strong, making it a meeting point for surfers, fishermen and throwing occasional nudists.

His name is Praia da Saudade, but became popular as a small beach and is now very well known by the term.

Saudade is the hub of Sao Sebastiao do Sul surf, as it happens the main surf championships, why surfers from inside and outside the region take care of the place. And besides surfing, it is known to possess badaladíssimos bars, which attracts youth weight in and out of season. Therefore, it pays to know every corner of the Saudade Beach, the beach which is busy 24 hours a day, without respite even a minute.

Praia do Forte there has some curiosities that worth near conferred. In the right corner, for example, the waters are calm and dark sand has monazite characteristics, causing the elderly to visit the beach with the aim of relieving rheumatism pains. In the left corner of the beach, the sea is no longer quiet and gives rise to large waves, which meant that the region was particularly popular with surfers.

One of the most beloved beaches of São Sebastião do Sul is Praia Grande, which has no less than 25 kilometers long, which evidently influenced the choice of his name.

And even though broad, is quiet, almost deserted, with occasional formation of dunes. The sea has coarse texture and is facing the Atlantic sea, where it became a real meeting point for surfers, which in turn, does not free "heavy" waves in any way.

It is one of the quietest beaches in the area, perfect for those seeking peace and quiet. Families, for example, love the tranquility of the place, because usually the beach is empty. But, in addition to house all this peace, Ervino Beach, became recently a residential resort, it houses many summer houses. And thanks to that, residents and visitors can get very close, just a few steps from the beach.

It is located in Paulas Beach Resort and is the darling by swimmers from within and outside the region, has a strip of sand not very large, but on the other hand, the Hall Beach waters are shallow and calm, making families are the most, since there are usually children and elderly that need attention.

The city of São Francisco do Sul's main source of tourism economy, then, modern apartments in buildings with several floors abound in the city center. Therefore, the options for you to rent an apartment are many.

For those who prefer to stay in a large, airy home to a large number of people, the city also does not lack. In TemporadaLivre you find a great real estate catalog for rent in South San Francisco, for everyone, in various prices and various beaches.

Publish properties in South San Francisco for rent for season

If you are the owner or property manager (broker, real estate) and want to rent property in South San Francisco, know that TemporadaLivre is the best rental portal for the season in Brazil. Do not waste time: see how season still advertise and put your property to work for you!